The FAIRmat team consists of top leading scientists on an international scale. Many of them come from FAIR-DI member institutions and thus are early subscribers of the FAIR data principles. Here you will find the members of the FAIRmat team with details of their positions within FAIRmat as well as their affiliation. 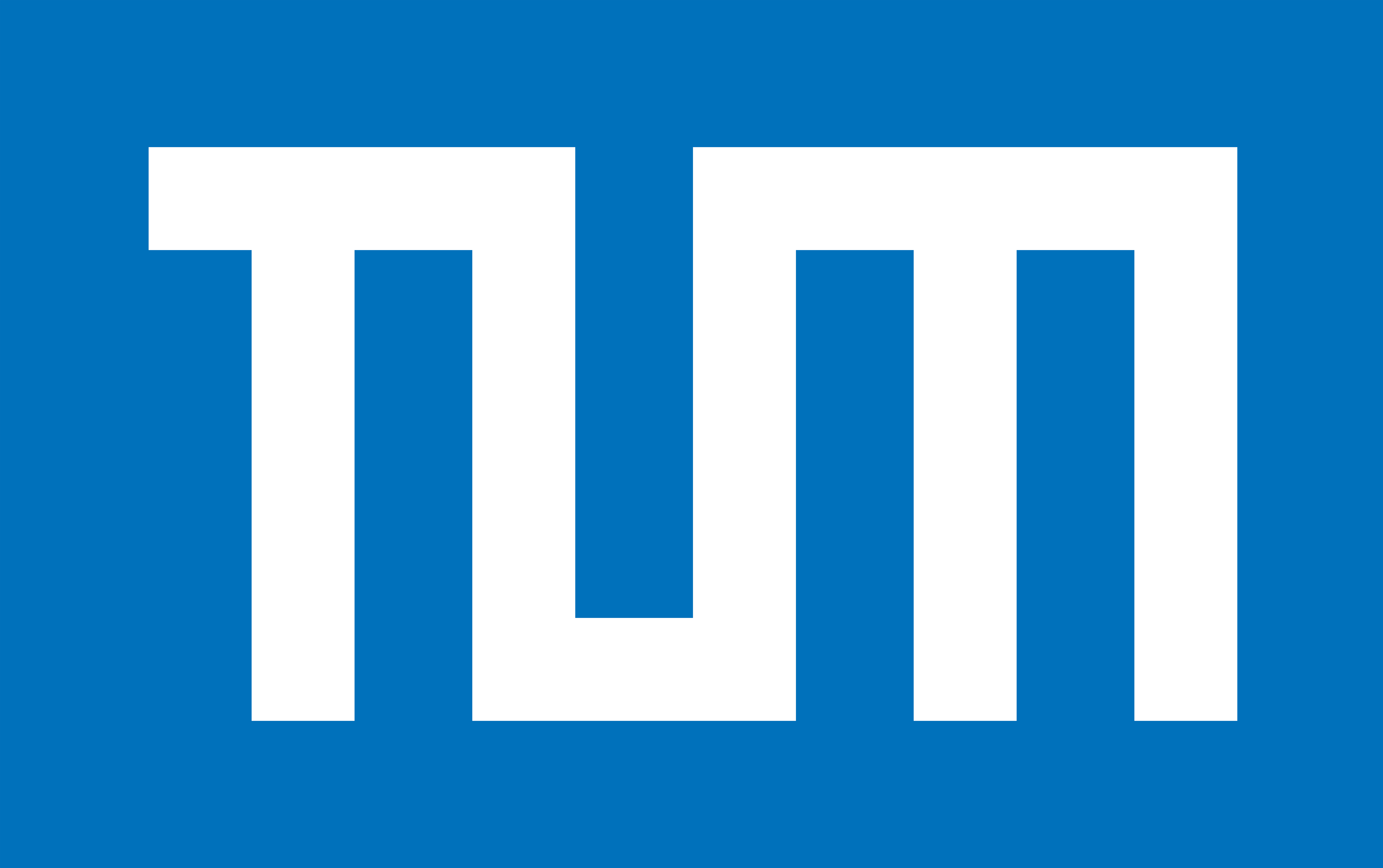 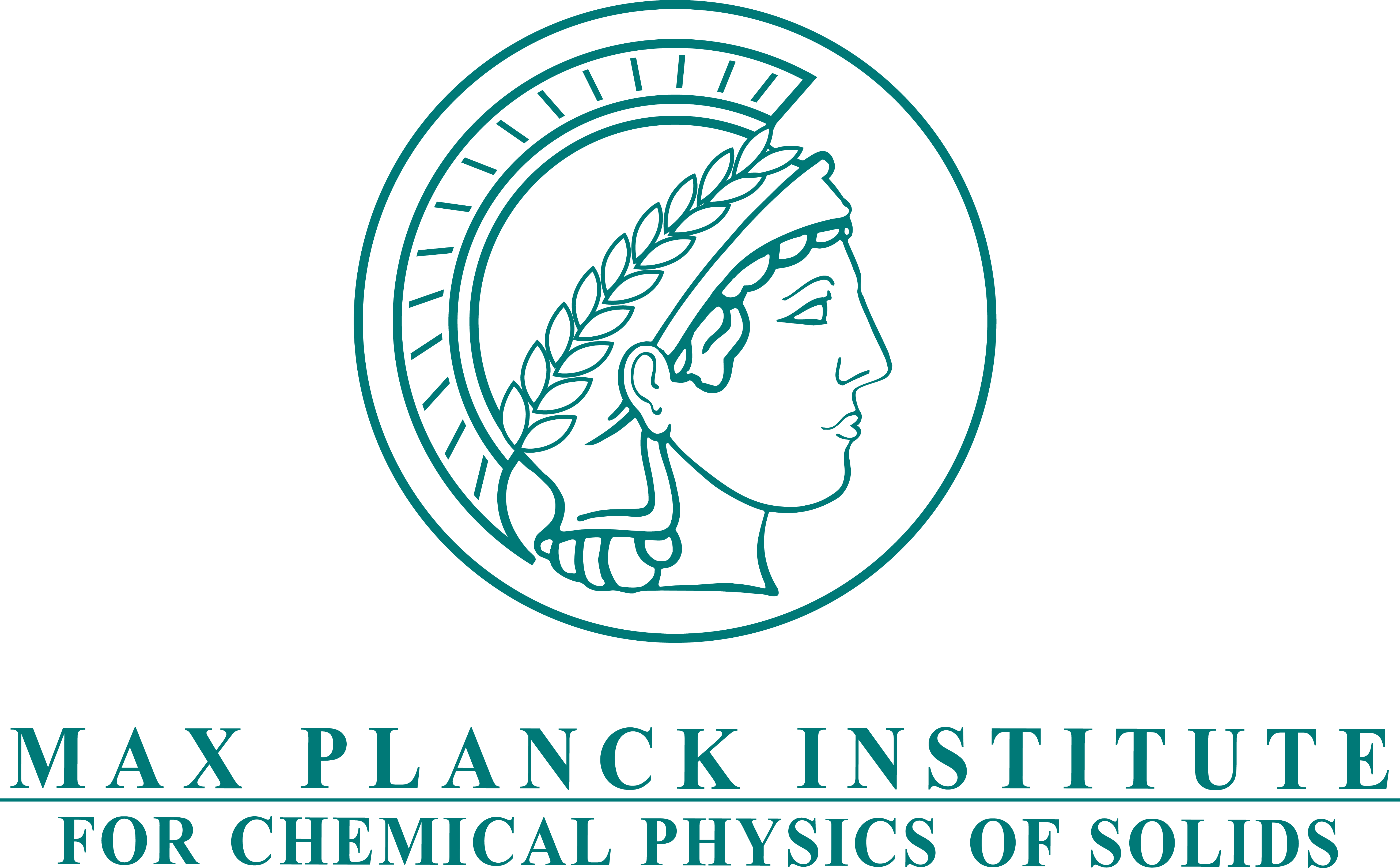 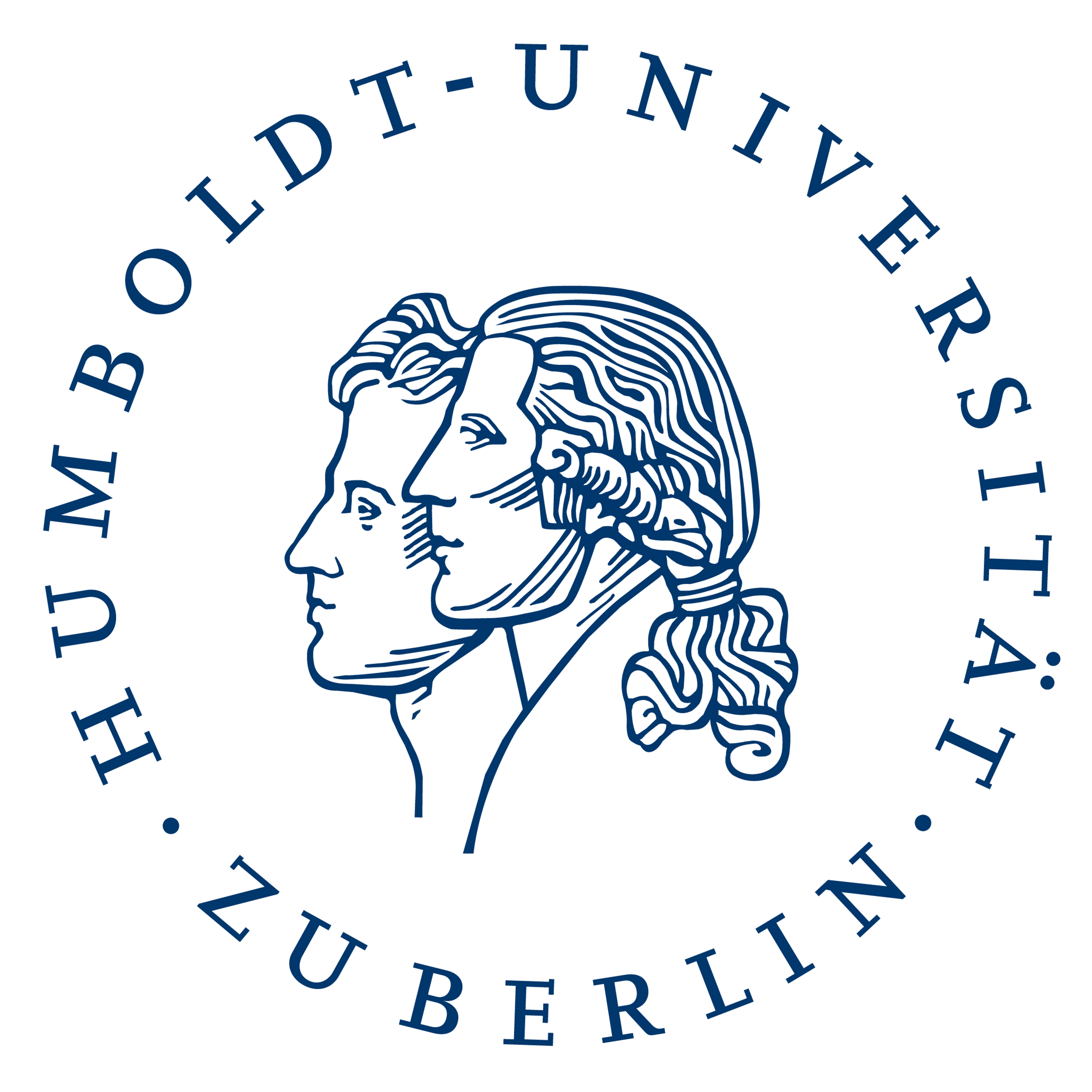 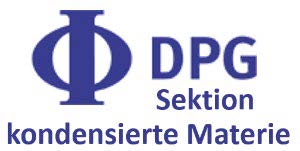